Sunday night is going be one hell of a blues rock concert this March 26 as the Georgia-based band Widespread Panic returns to the iconic St. Augustine Amphitheatre for the last show of their 3-night concert. If you still need to book a ticket to the concert, this is your chance to secure a seat and witness the John Bell-led band take the famous Florida stage by storm. Let's Get Down to Business and immerse yourself into the incredible guitar solos, surprising covers, and rootsy brand of Southern rock. Click the "Get Tickets" link to reserve your tickets and be one of the lucky Spreadheads to rock with the one and only Widespread Panic. 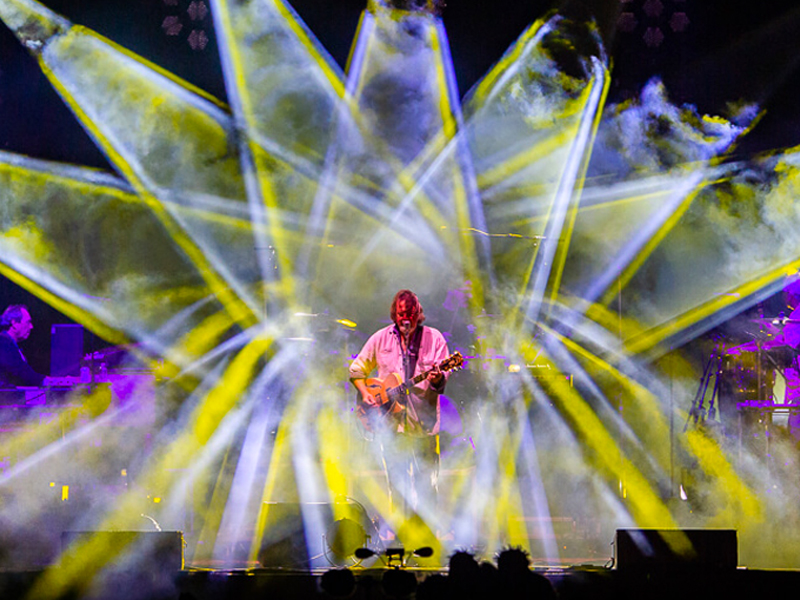 The history of the band's formation dates back to 1986. Widespread Panic's ambition for success has remained strong, even from the group's humble beginnings. A lot of people have been paying attention to the band ever since their first album, "Space Wrangler," came out. Their debut album sold so well that it was reproduced four times on vinyl records. The band's subsequent albums enjoyed the same level of commercial success. Their album "Ain't Life Grand" was monumental for the success of their singles "Airplane" and "Can't Get High." Their album "Bombs and Butterflies," which peaked at #50 on the Billboard 200 Chart, also helped propel them to fame. In addition, the album's lead track, "Hope in a Hopeless World," was also a smashing hit for the band.

The band's innovative songwriting and tireless dedication to live performances earned them the Road Warrior Award at the 5th Annual Billboard Touring Awards. The band has performed more than 1,600 shows. Unsurprisingly, Widespread Panic is among the 10 bands inducted by the "Athens Music Hall of Fame."

This March 26, 2023, Widespread Panic will play the final show of their three-night concert at the St. Augustine Amphitheatre. Click the "Get Tickets" link to purchase yours today!