JJ Grey comes to St Augustine Amphitheatre on Saturday 12th March 2022 for the inaugural Blackwater SOL revue event. The two-day event will host performances from JJ Grey & Mofro, also including The Allman Betts Band, Steel Pulse, Larkin Poe, and some other artists! The event will be a festival-style event that will allow fans to have camping and RV options to enjoy the performances. These events were previously banned due to the pandemic restrictions, but fans can finally enjoy a more festival-type environment that they missed for the past year. Ticket demand is on a high so make sure you buy yours right now! 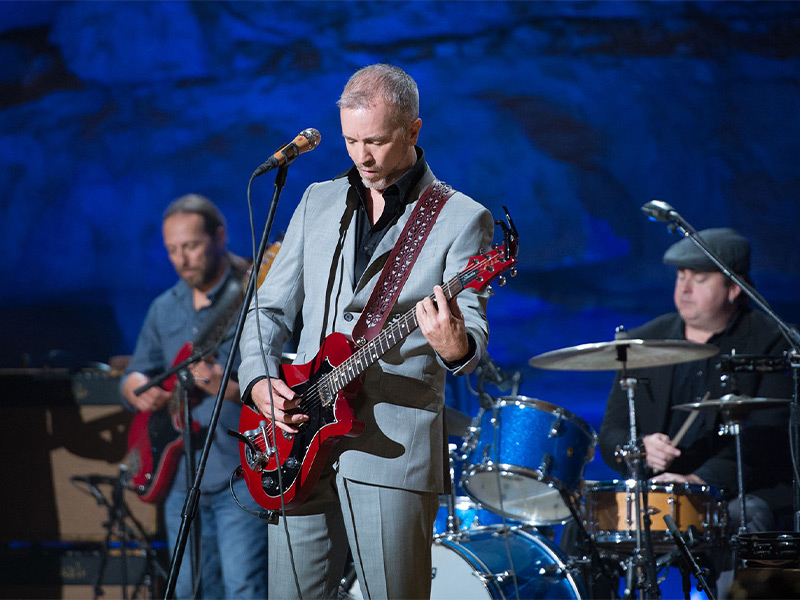 Formed in 1990, the band consists of vocalist JJ Grey, guitarist Andrew Trube, Hammond organ player Anthony Farell, Drummer Anthony Cole, Trumpeter Dennis Marion, Bass player Todd Smallie and Saxophonist Jeff Dazey. Hailing from Jacksonville, Florida, the band signed its first contract with Fog Records in 2001. At that time, the band was known as Mofro, and they released their debut album, Blackwater in the same year. They changed their name to JJ Grey & Mofro in 2007 with the release of their third album, Lochloosa.
Their music has been described as a fusion of blues, funk, rock, and soul. Most of their songs reflect on the region where JJ Grey grew up in Jacksonville, Florida. Their songwriting style is inspired by the likes of Jim Reeves and Big Bad John and southern rock acts such as Lynyrd Skynyrd and Jerry Reed. JJ Grey & Mofro are almost always on the road with their tour scheduling and have played at famous festivals such as the Bonnaroo, Austin City Limits, All Good Festival and Wakarusa. Fans are always in awe of their live performances and love the band for more for live performances than their studio songs. If you want to catch them live at St Augustine Amphitheatre, you need to get your tickets right now!