Gov't Mule head on down to St Augustine Amphitheatre on Friday, October 14th 2022 where they will co-headline with Old Crow Medicine Show. This is some good old-school Country Blues, so grab some tickets and get ready to “Paint This Town” with a “Heavy Load Blues!” Gov’t Mule is touring in support of their 2021 album, Heavy Load Blues, its first-ever blues' album, debuting at number 1 on the Billboard Blues Albums chart, and Old Crow Medicine Show also have their seventh and brand-new album, Paint This Town, which came out this past April. 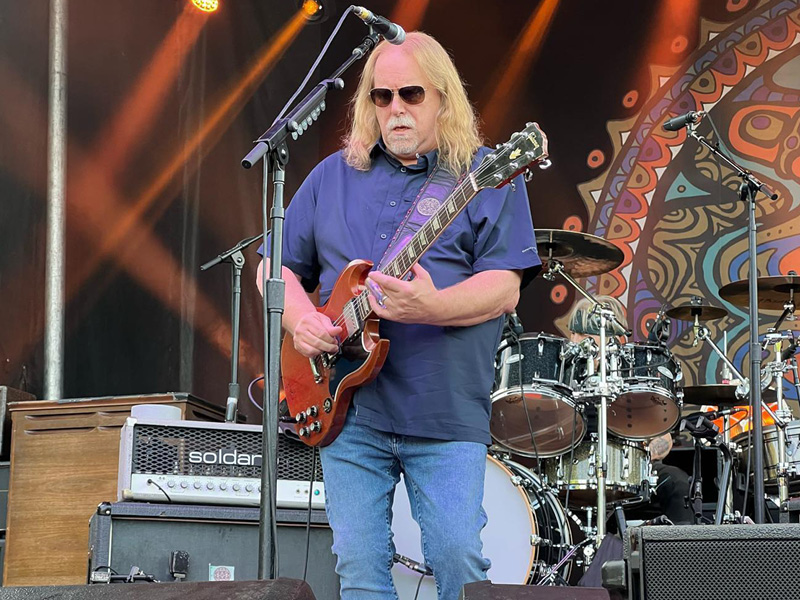 The renowned quartet, Gov’t Mule, is led by Grammy award-winning songwriter, guitar legend, producer and vocalist Warren Haynes, along with drummer Matt Abts, keyboardist, guitarist and singer Danny Louis, and bassist Jorgen Carlsson, is touring in support of their critically acclaimed blues album, Heavy Load Blues, their first-ever blues album which debuted at number 1 on the Billboard Blues Albums chart and has amassed over five million total global streams. Over the course of 24 live and studio albums, thousands of memorable performances and millions of album and track sales. Gov’t Mule has become a staple of great American music while adding, to that great list, their own signature sound.