Fight the powers that be with Dispatch, O.A.R. and very special guest G. Love at St Augustine Amphitheatre on Sunday, September 4th, 2022. The Summer Tour 2022 is rolling into St Augustine, and it's angry, angry at the injustice of the world, poverty, mass incarceration and genocide run a muck in the world, and they need a voice! Dispatch will be that voice, pointing a great big speaker at the sky and saying, No More! Come on and join the fight and get to listen to some awesome Reggae Jam tunes while you do, grab your tickets now. 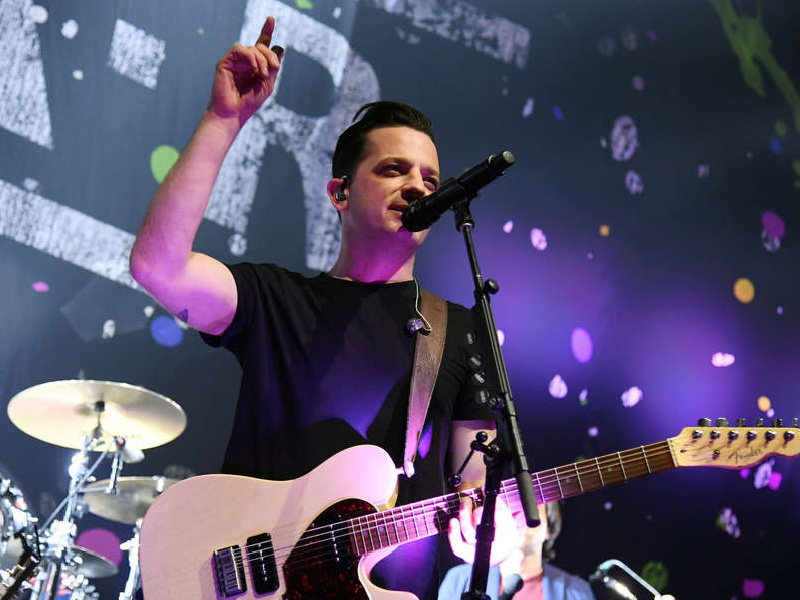 Fighting the powers that be from Boston, Dispatch, the rock infused reggae band mixing it up with folk, blues and a Jam band style, with sublimely lean and energetic live shows, scattered with a hint of fighting poverty, mass incarceration, and raising funds and awareness for environmental causes, schools and hospitals, while on the road. They are lead singer, guitarist and bassist Chadwick Stokes and singer, guitarist and drummer Brad Corrigan. The duo brought out their brand-new album, Break Our Fall, in May 2021, an album that enriches Dispatch’s distinguished legacy, with notes on human nature itself, charting a course from denial and resistance to growth and acceptance through deep introspection set against a backdrop of tense political climate, long-overdue reckonings on racial justice and gender equality, and a runaway global pandemic.

While O.A.R from Rockville, MD, is less vehement in their anti-establishment and genre leans more toward Folk-pop than true Reggae, with agreeable melodies and sunny vibes, they are no less artists in their own right. O.A.R.'s Heard the World Foundation raises money to create education-based opportunities, including music therapy programs in hospitals, scholarships, donating computers to schools and even providing an infrastructure in Flint, MI, to help with the ongoing water crisis.