Wouldn't it be nice to journey back in time and hear the music of the Beach Boys once again? But wouldn't it be great to see and hear Brian Wilson perform the iconic 'Pet Sounds' album live on stage? Well, here's your chance to get the best of both worlds, so to speak… As the legendary album 'Pet Sounds' marks its 50th anniversary, Brian Wilson himself will deliver it hot and fresh on the live stage once again. Rolling Stone magazine has said that this is the final leg of a tour that Wilson will dish out these everlasting hits that brought about a revolution in pop music history –"Wouldn't It Be Nice", "Sloop John B", "God Only Knows", and many more! This is a bucket-list-worthy show. C'mon, get your tickets now! 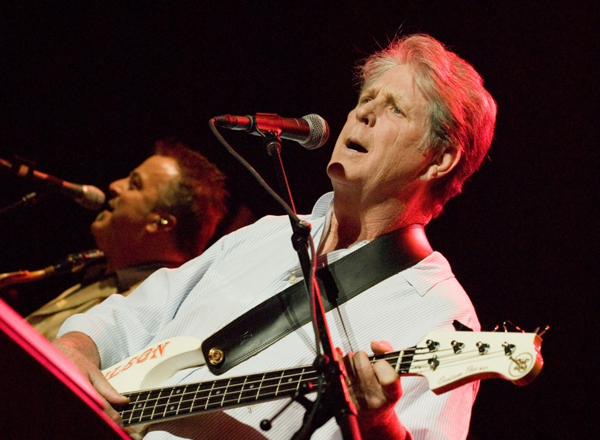 It is a historical fact that Brian Wilson experienced a distaste and disdain for touring during the heydays of the massively popular Beach Boys. But these feelings of discontent were the emotions that drove Wilson to shun the world and pour out all his creative energy to a body of work that would be regarded later on as one of the greatest and influential albums of all time –'Pet Sounds'. Now, isn't it ironic for Brian to dedicate an entire tour solely for this monumental album? Well, he must've had a change of heart, after all these years, and after all the rave reviews and stunning depth of influence 'Pet Sounds' has created. "It's really been a trip to sit here and think about releasing Pet Sounds 50 years ago," he said in a statement. "I love performing this album with my band and look forward to playing it for fans all across the world."