The boys from Blackberry Smoke are back this summer as the band embarks on a 15-date outing across the country for their Rasslin’ is Real tour! On Thursday, 7th July 2022, Blackberry Smoke makes their first stop in Florida and will be conquering the stage at St. Augustin Amphitheatre! Fans may anticipate the acclaimed country rockers to perform their biggest hits and crowd favorites! The band has been relentlessly touring for the last year for their 20th anniversary. This year, they are bringing Elizabeth Cook as a special guest for their show at the St. Augustine Amphitheatre. If you love country rock and roll, you better grab your tickets now! 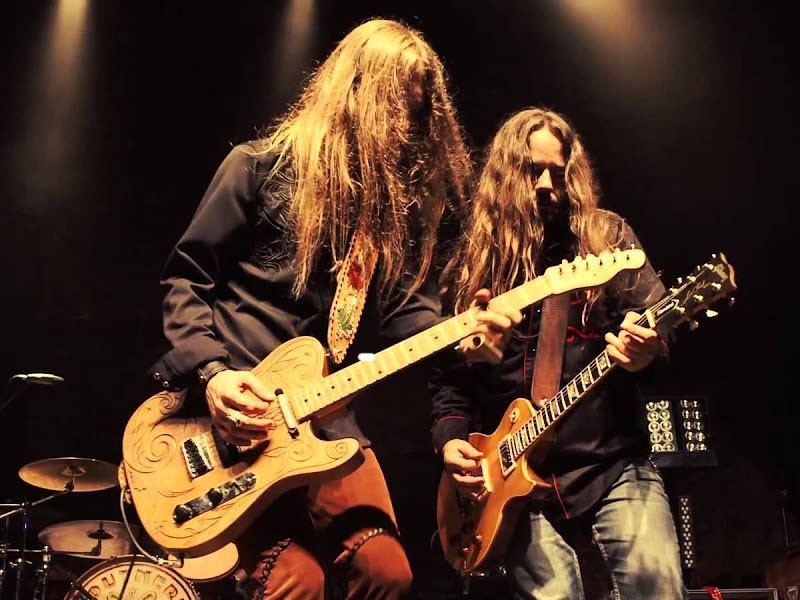 Chart-topping country rock band Blackberry Smoke emerged in the music scene with their debut album, Bad Luck Ain’t No Crime, in 2003. The Atlanta-based quintet has released seven highly-acclaimed studio albums. In 2012, the band achieved their first breakthrough with their third studio effort, Whippoorwill. The album reached number 40 on the Billboard 200 and number 8 on the Top Country Albums chart. Three years later, Blackberry Smoke achieved their first number 1 album with Holding All the Roses. The 2015 effort peaked at number 1 on the Top Country Albums and number 29 on the Billboard 200 chart. Apart from the U.S., Holding All the Roses also charted in nine other countries.

Blackberry Smoke’s most streamed track, “Waiting for Thunder,” on music streaming platforms was released in 2016. The song was the lead single from the band’s fifth studio album, Like An Arrow, which topped the Country Albums and Folk Albums charts and debuted at number 12 on the Billboard 200. In 2021, the band released another number 1 album with You Hear Georgia. The record topped the Americana Albums chart and peaked at number 55 on the Billboard 200. The band held a massive trek called the New Spirit of the South tour to promote the album.

Tickets to see Blackberry Smoke rock it out at the St. Augustine Amphitheatre are now available!