Amazing news for all country fans as hit songwriters Jason Isbell and Sheryl crow are teaming up for a co-headlining summer tour, including a performance at the St Augustine Amphitheatre on Friday 10th June 2022. Accompanying them would be Waxahatchee and Isbell’s band, The 400 Unit. Sheryl Crow, who is recognized as the queen of crossover country-rock, has collaborated with Isbell before on Bob Dylan’s “Everything is broken”. The two are one of the most sought-after country artists right now, and they are a part of a very exciting line-up. Fans are hugely anticipating this concert at St. Augustine Amphitheatre on 10th June. Hence ticket demand is on the rise. If you want to be a part of it, you will need to hurry up and book your tickets right now before they are sold out! 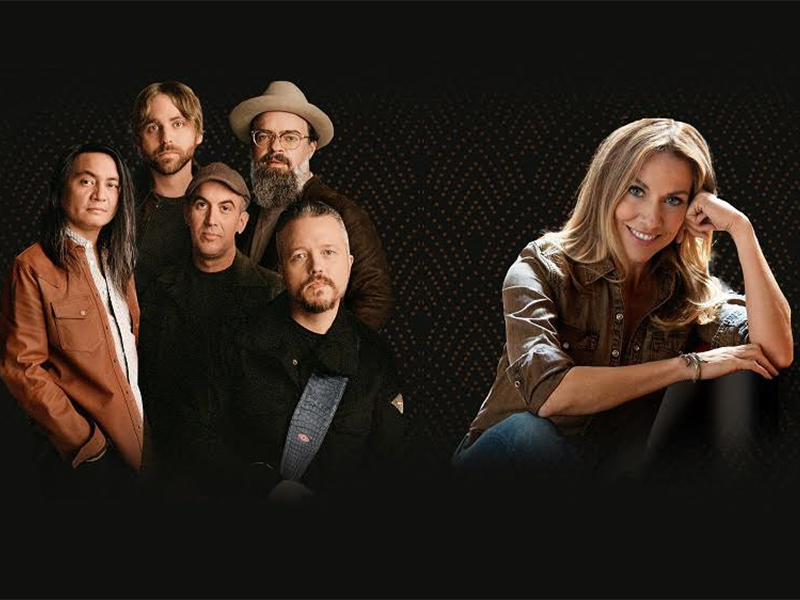 Jason Isbell and his band, the 400 unit have confirmed seven dates for the June 2022 tour alongside Sheryl Crow. Katie Crutchfield, also known as Waxahatchee, will open on all nights. It will be one of the most highly anticipated tours of 2022 and fans cannot wait for their favorite stars to take the stage once again.
Jason Isbell is celebrated as one of the most celebrated songwriters of his generation, and his contributions to the music industry are immense. He picks up the simplest, deepest human emotions and turns them into something wonderful through his songs. His breakout year was 2013, when he released Southeastern. His following two albums bagged Grammy awards for Best Americana Album & Best American Roots Song. His most recent work with his band, The 400 unit, was Georgia blue, a collection of cover songs by Georgia artists. It also features guest spots of country artists, including Chris Thile, Brandi Carlie, John Paul White and Bela Fleck.
Sheryl Crow was one of the major music artists that broke through during the 90s with her fresh, updated spin on classic roots rock. Her albums reflected a loose, spontaneous pattern but at the same time tied together with professional songcraft.
This is one of the most celebrated line-ups in country music and definitely one of the biggest occasions of 2022 for country fans. Be a part of this experience by getting your tickets right now because they may be gone very soon!