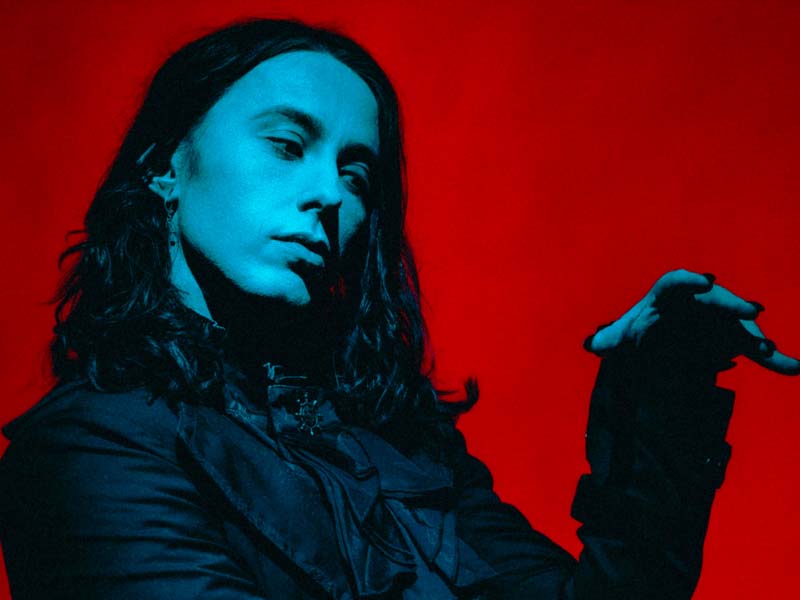 Falling In Reverse is the epitome of a multi-genre rock band. The Las Vegas native quartet has continuously experimented with music since its early days. Their music has been known to contain rap, metal, pop, hardcore, and pop-punk elements. This has been demonstrated by one of the band’s recent hits, “Voices In My Head.” In the single, singer Ronnie Radke displayed the various vocal styles he has done throughout his career. The song topped Billboard’s Hard Rock chart and peaked at number 19 on the Mainstream Rock chart. The single was a follow-up to “Zombified,” which topped both Hard Rock and Mainstream Rock charts. Both songs preceded Falling in Reverse’s upcoming effort, Neon Zombie.

Hardcore punk outfit Beartooth joins this year’s Planet Band Camp line-up. The Ohio-based quintet made headlines when they won the Metal Hammer Golden Gods for Best Breakthrough Band in 2016 and the Loudwire Music Awards for Breakthrough Band of the Year in 2017. The band has released four highly-acclaimed studio albums, including their third chart-topping effort, Disease.

Chart-topping metal sensation Bad Wolves has released several number 1 singles, such as their debut single, “Zombie,” “Remember When,” “Killing Me Softly,” and “Sober.” In 2022, the band released a critically-acclaimed single, “If Tomorrow Never Comes.” Meanwhile, the single also has a version performed with Ice Nine Kills frontman Spencer Chanas. The song was followed by “Sacred Kiss” featuring Of Mice & Men’s Aaron Pauley.

Tickets to Planet Band Camp are now available! Score your passes now to experience the hottest rock show in Florida this spring!