A hit is not a hit until it has been turned into a parody by 'Weird Al' Yankovic. Still at the top of his game by flipping on the funny side of chart-topping and familiar songs, Weird Al's, 40-year old music and media career is seriously successful in both record and touring ticket sales. Returning for his 'Mandatory' tour, Weird Al shows no signs of slowing down in eliciting a belly full of laughter from generations of fans. With his universal and multi-generational appeal, tickets would surely be selling out fast. Don't miss this for the world; get your tickets now! 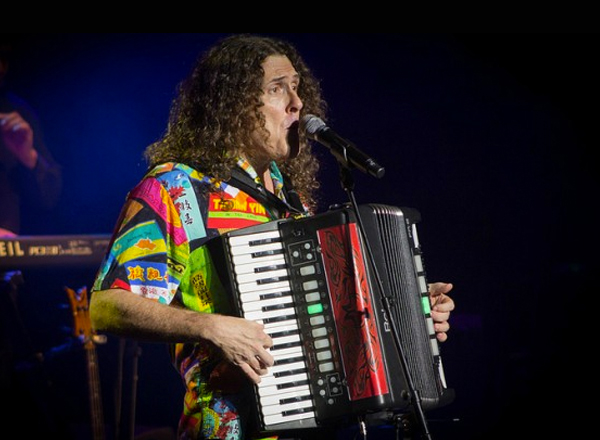 Alfred Matthew "Weird Al" Yankovic has a full resume that reads: " American singer, songwriter, parodist, record producer, satirist, actor, voice actor, music video director, film producer, and author." But he is best known for inducing fun and laughter when he takes a funny spin out of popular hit songs. 12 million albums sold (and still counting). Over 150 produced parody and original songs. Over 1,000 live show performance… Weird Al has had a trail blazing career that a hit song isn't a full-pledged hit until it has turned it a parody by the master himself.