The Head and The Heart: Every Shade of Blue 2022 North American Tour with Shakey Graves Tickets

Folk-rockers, The Head and The Heart, bring you Every Shade of Blue 2022 North American Tour at St Augustine Amphitheatre on Thursday 13th October 2022 with very spooky guest, Shakey Graves. The Head and The Heart is known for its folky sound on its four full-length albums, with hits like “Rivers and Roads,” “Lost In My Mind” and “All That We Knew.” Now they bring you, Every Shade of Blue, their fifth studio album, due out in April. So grab some tickets right now and make your first listen of this album a memorable one! 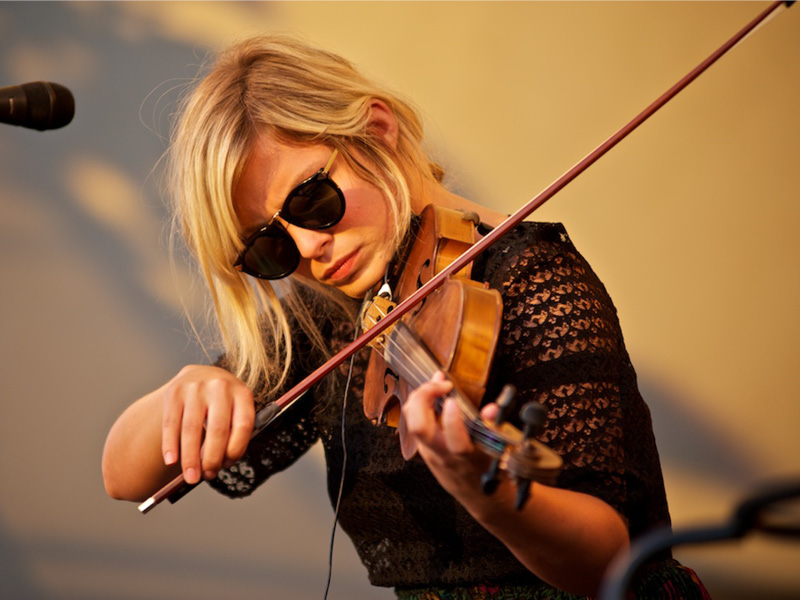 “It’s wild to think that by the time we get back on the road this year, it will have been over 2 and a half years since we last toured. We’re so excited to bring new songs to life on stage every night, traveling alongside artists who inspire us, and we can’t wait to get out there, doing what we do with an even greater sense of gratitude.” The Head and The Heart said during the tour announcement. They also released the first single "Every Shade Of Blue" off of their new album of the same name, and stated, "Every Shade Of Blue conveys a spectrum of emotions and how we live with them. The closer we get, the more shades we see. The more shades we see, the more responsibility we hold. We all want to feel loved and protected. The question is, will we be supported and seen by the ones we love In Every Shade Of Blue."

Formed in 2009 by lead singer and guitarist Josiah Johnson with singer and guitarist Jonathan Russell, The Head and The Heart also include singer, violinist and guitarist Charity Rose Thielen, bassist Chris Zasche, pianist Kenny Hensley, and drummer Tyler Williams. Their last three albums all charted in the Top 20 of the Billboard 200 with their previous album, Living Mirage, from 2019 peaking at number 16.