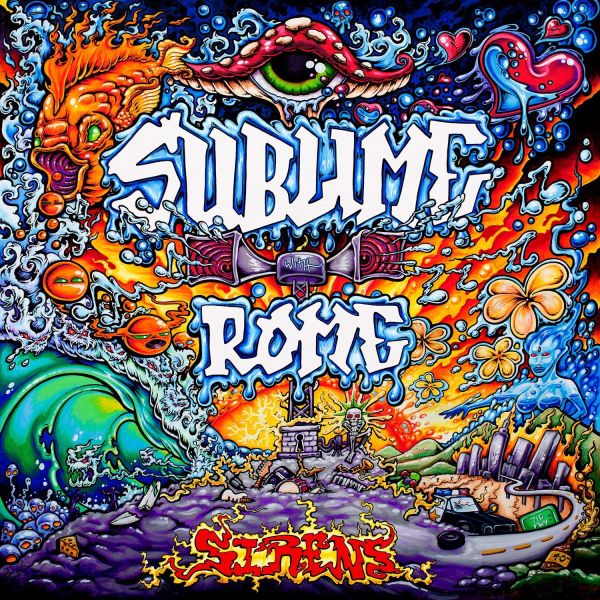 Fans who have been missing and longing to hear the music of Sublime live onstage have a reason to sing-along, rock, and reggae-jam to their hearts' content once again…Sublime's music live on and has found a new voice. Open your ears and feast your eyes as their music legacy come alive with SUBLIME WITH ROME. Sublime's loyal following have been so receptive to the addition of Rome Ramirez, taking over the lead vocal chops. Expect the hardcore followers and a surge of new coverts rushing out to get tickets to this highly anticipated concert.