All the way from California, Slightly Stoopid, bring you the Summer Traditions 2022 Tour with Pepper, Common Kings and Fortunate Youth at St Augustine Amphitheatre on Thursday, August 4th 2022. Cali Roots-Reggae and a lot of other things band, Slightly Stoopid are coming to Florida, grab your tickets right here, they have even promised some brand-new music this year. So, this is going to get awesome!
“We can't wait to get back on the road and see our Stoopid Family!” said Slightly Stoopid at the tour announcement. 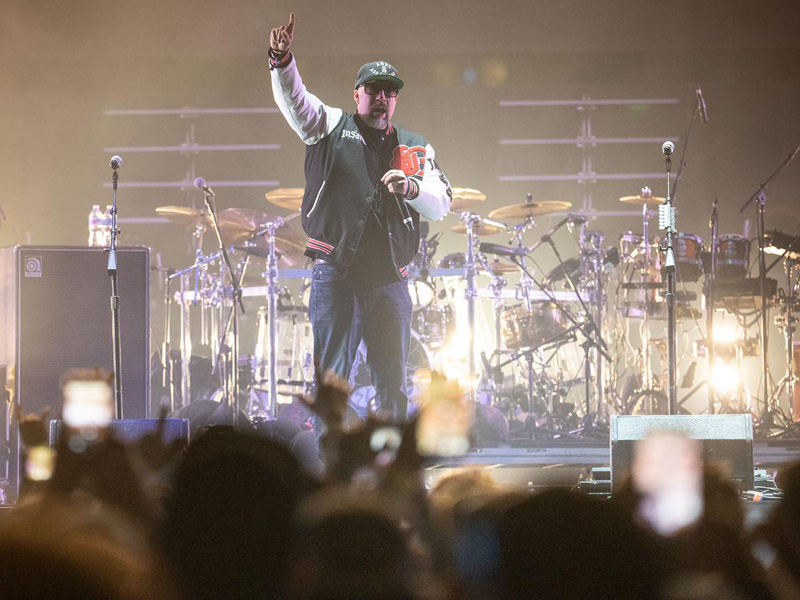 Based in the Ocean Beach neighborhood of San Diego, California, Slightly Stoopid is an eclectic band when it comes to musical styles as well as collaborations, they describe their music as, "a fusion of folk, rock, reggae and blues with hip-hop, funk, metal and punk." The band is formed by multi-instrumentalists Kyle McDonald and Miles Doughty, along with drummer Ryan “Rymo” Moran, percussionist Oguer “OG” Ocon, saxophonist Daniel “Dela” Delacruz, keyboardist Paul Wolstencroft, and trumpet and trombone player Andy Geib. They also regularly feature special guests on the stage with notable past artists being Karl Denson of the Rolling Stones and Greyboy Allstars, Don Carlos, Chali 2na of Jurassic 5 and Rashawn Ross of Dave Matthews Band.

As a band, they have released nine albums, with their latest studio album, Everyday Life, Everyday People, being released way back in July 2018, topping the Billboard Reggae Albums chart. The album features special guests Ali Campbell of UB40, Chali 2na of Jurassic 5, Alborosie, G. Love, Sly & Robbie, Don Carlos, and Yellowman. Plus, the band stated that they will have some brand-new music ready this year.