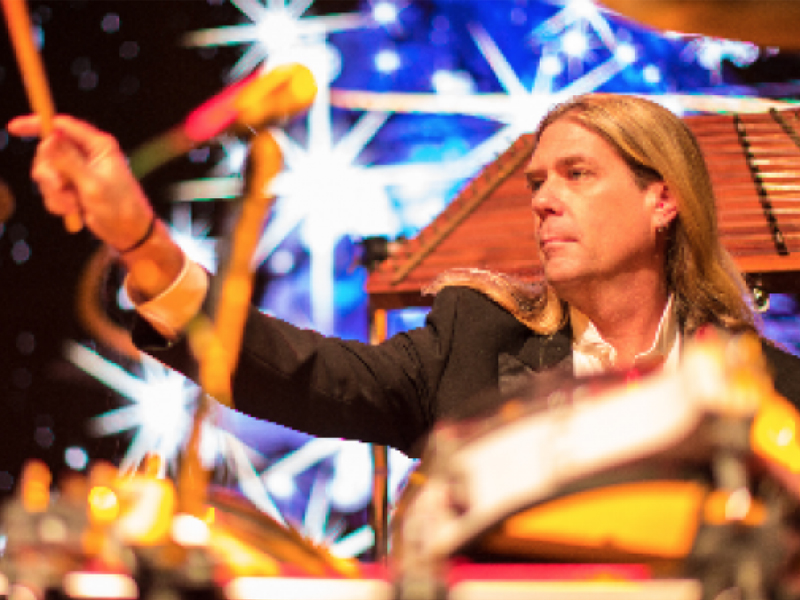 The Mannheim Steamroller Christmas Tour has become an annual tradition for Christmas lovers. This 2022, the music group will be embarking on an extensive tour of over 70 dates across North America! The group, consisting of 28 members, will perform a myriad of Christmas songs with elements of new age, rock, progressive, classical, and more! Apart from a fantastic soundscape, the performance is paired with a stunning visual presentation displayed through state-of-the-art technology.

Mannheim Steamroller was founded by multi-instrumentalist and composer Chip Davis in 1974. The music group has released 25 Christmas albums that consistently topped Billboard’s New Age and Holiday Albums chart and performed impressively on the Billboard 200. In 1984, Mannheim Steamroller broke into the mainstream charts when they released their first Christmas album titled Christmas. The record sold over six million copies in the U.S., earning the group its first multi-platinum certification. Since their stellar holiday debut, the group continued to release Christmas-themed albums, simultaneous to their regular studio efforts under the Fresh Aire Series. In 1995, Mannheim Steamroller dropped their highest-charting album, Christmas in the Aire. The third Christmas album topped the New Age and Holiday Chart and peaked at number 3 on the Billboard 200.

Wake your Christmas spirit up with an incredible live performance by the Grammy-Award-winning group Mannheim Steamroller! Tickets to their show at the St. Augustine Amphitheatre on Sunday 20th November 2022, are now available!