John Fogerty comes to St Augustine Amphitheatre on Sunday 8th May 2022. He will begin his Hackensack Meridian Health Theatre tour at the Count Basie Center for the Arts on 14th May 2022. His long-awaited 14-date tour of North America will end on 9th November 2022 at Encore Theater at Wynn, Las Vegas, with further notable stops in Tulsa, Port Chester, Red Bank, St. Augustine, and Los Angeles. Fogerty set this outing to support his latest album, Fogerty's Factory, which is already popular among rock music lovers. His successful solo career has contributed immensely to the American rock music industry, which is appreciated worldwide. So hurry up, book your tickets now and do not miss the chance to see John Fogerty live! 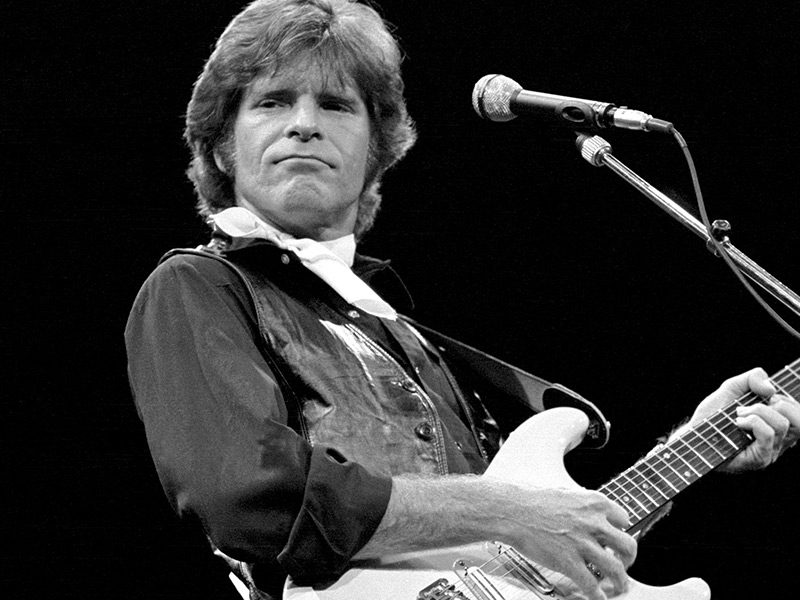 76-year-old John Cameron Fogerty is an American musician, singer, and songwriter who created his own legacy in the American music industry. Fogerty started his music career as lead singer, lead guitarist, and principal songwriter with Creedence Clearwater Revival (CCR). CCR's work was loved so much that in 1993, they were named in the Rock and Roll Hall of Fame. Even when the band parted ways, Fogerty did not lose his dedication and started working on a solo album of country and western covers. His dedication paid off, and he was featured on Rolling Stones' list of 100 Greatest Songwriters and 100 Greatest Singers. In 1997, John Fogerty released a commercial album, Blue Moon Swamp, which was another great success for him, winning a Grammy for Best Rock Album. Later in 1998, he was on the Hollywood Walk of Fame with an honored star as well.
John Fogerty is among the best music producer for Roots Rock and Roll Country Rock in America. His 50 years career reflects the reason behind his mature melodies, solid vocals and enriched writing. Fogerty's style of presenting complex harmonies and multiplex tunes in such a simple way is just beyond anyone's understanding. People worldwide still listen to Fogerty's music and always await his upcoming releases. If you are a hardcore classic rock fan, this is your chance to see one of the greats in the business. Book your tickets now before they are sold out!