Country music icon Cody Johnson is traversing the U.S. this fall for the Cody Johnson & Friends Tour! The chart-topping singer-songwriter from Huntsville, Texas, has a wildly packed schedule with an extensive summer tour plus additional 22 dates spread across October and November! On Saturday, 19th November 2022, Cody Johnson will be making a much-awaited stop at the St. Augustine Amphitheatre! The show is set to deliver his biggest hits, including his number 1 single, “Til You Can’t.” Moreover, the show also features Randy Houser as a special guest. If you’re part of the COJO Nation or simply a fan of Cody Johnson, you better grab your tickets now! 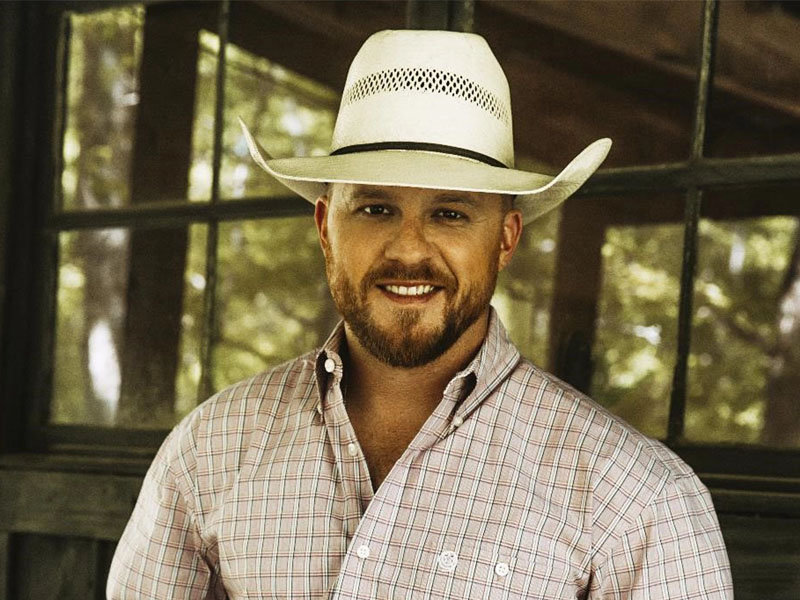 American country music singer-songwriter has been on the music scene for more than 15 years. He first emerged in 2006 when he formed the Cody Johnson Band with his father, Carl, drummer Nathan Reed, and guitarist Matt Rogers. Together, the band recorded and released a live album titled Live and Rocking. By 2009, Johnson’s father had departed the band and recruited new members. They released their first studio album, Six Strings One Dream. In 2011, Johnson won the New Male Vocalist of the Year at the Regional Music Awards. Due to his budding music career, Johnson left his day job and decided to pursue music full time.

Last year, Johnson dropped his latest album, Human: The Double Album. The 2021 effort was preceded by his first number 1 song, “‘Til You Can’t.” The single was number 1 on the U.S. Hot Country Songs and Country Airplay charts. The platinum-selling hit also peaked at number 18 on the Billboard Hot 100.