Fresh from their huge summer tour with Primus, "psychic rockers" Clutch are headed to St Augustine Amphitheatre on Tuesday 5th December 2017! Continuing their Psychic Warfare Tour, the band will be joined by Devin Townsend Project and The Obsessed, for what will be an incredible night of epic rock! 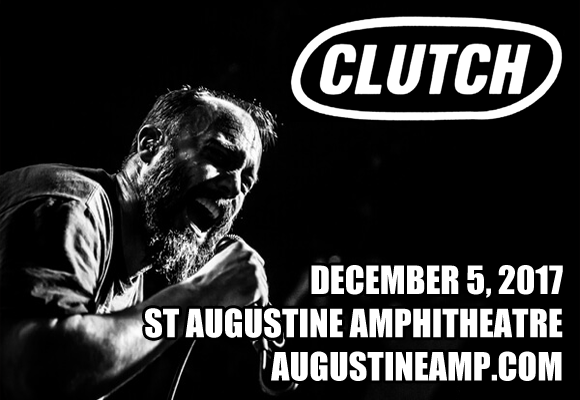