Country superstar Chris Young comes to St Augustine Amphitheatre on Saturday 12th November 2016 as part of the fall leg of his tour, which was announced after an impressive string of sold-out shows running coast-to-coast! With the phenomenal Cassadee Pope joining Young, as well as some top secret special guests, the show is going to be unmissable! 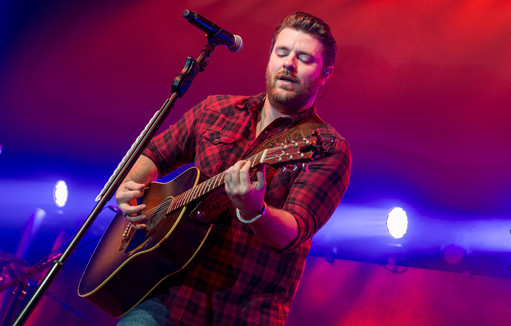 American country singer songwriter whose career started in 2006 when he was declared the winner of the television program Nashville Star, a singing competition which aired on the USA Network. Having won the show, he signed a deal with RCA Records and he released his eponymous debut album later that year. The Man I Want To Be, Young's second album, was released in 2009 and included the singles "Voices", "Gettin' You Home (The Black Dress Song)", and the title track, all of which went to number 1. Young has released five studio albums in total.